Every idea could become a part of world history

Arriving in the UAE in 2004, Gino was captivated by the UAE and has not left since. He made his way through the industry working in various department from unit/locations to camera department and eventually rose up the ranks of the production industry from coordinator to producer. In 2014, he eventually founded his production company Old School Production.

With OSP Vassallo went on to work on a variety of successful projects such as From A to B, Mission Impossible, The History of The Emirates series to name a few and has produced projects not only in the UAE, but also in Saudi Arabia, Jordan, Oman, Lebanon and Qatar. 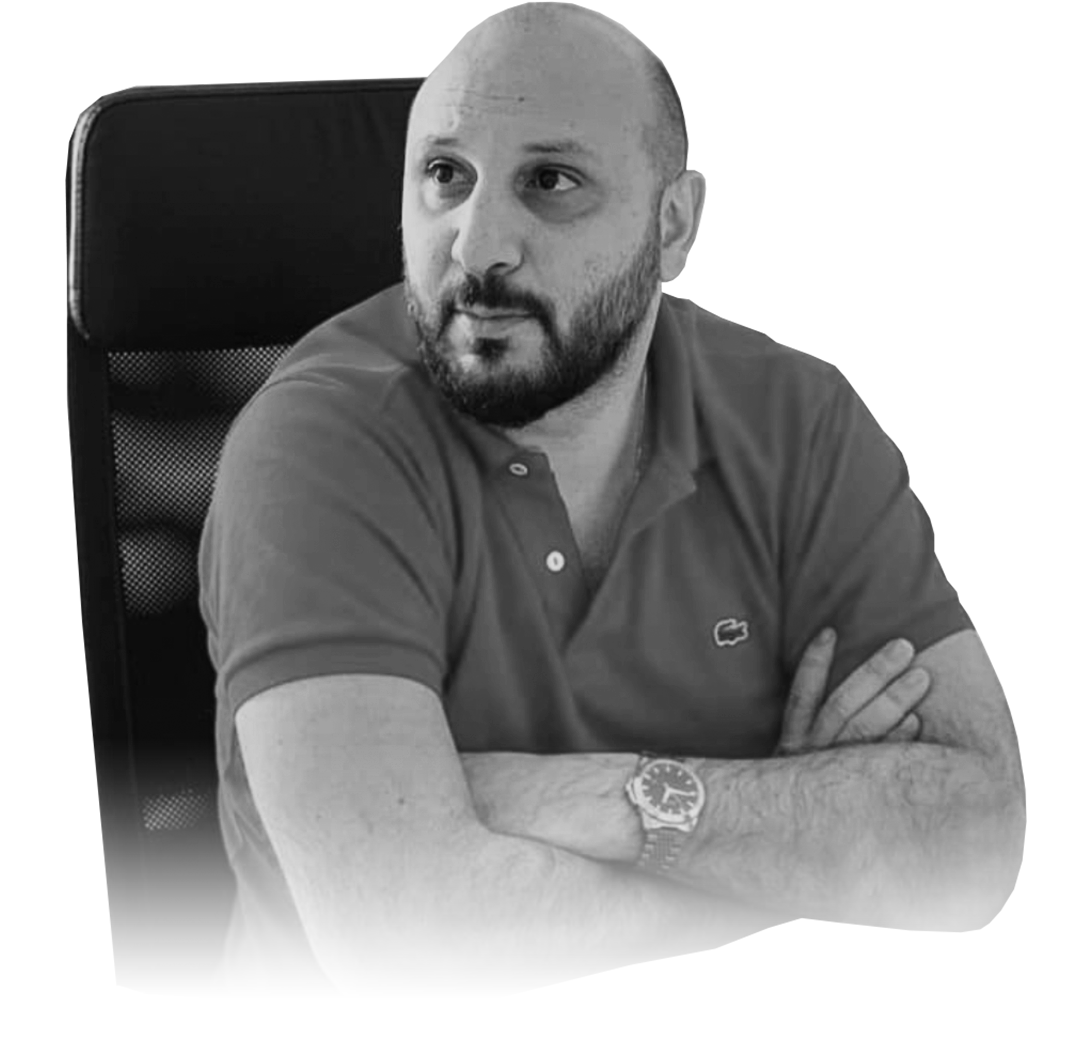 INSTAGRAM
IMDb
Currently he has wrapped production on a yet to be announced feature film and has accumulated a vast network of suppliers and contacts in the region and is always willing to take on challenging projects.

From the heart of the urban capital to the vast deserts in the western region, we provide a full range of production services in Abu Dhabi
WORK
IN
Abu Dhabi
CONTACT US
The city of lights is one of the most visually stunning locations in the world. From the impressive architecture structures to the multicultural flavors, we provide a full range of production services in Dubai
Dubai
CONTACT US
From the expansive dunes of its vast deserts to its dramatic mountains, Saudi Arabia is country rich with heritage and natural beauty. We provide a full range of production services in KSA
KSA
CONTACT US
Locations in KSA gallery
Locations in Dubai gallery
Locations in Abu Dhabi gallery
Feature films are works of art, not only as form of content, but in its prep-work and execution. We oversee the process of narrative feature films from pre-production, production to post-production, ensuring it runs like a well-oiled machine. Resulting in a project everyone will be proud to be a part of.
WE DO
Feature Film

The heart of a successful corporate film is in the execution. This is where we come in. Old School Productions brings together the right creative team to create the best possible video to suit a brand's needs.
Corporate film

From digital ads to stock pictures, We work with the most talented photographers in the region to create captivating images for a variety of needs.
Photography
Old School production excels in facilitating high-end professional commercials that utilize creatives and professional talents to meet the client's vision and needs.
TV Commercials
Our world is full of powerful stories waiting to be told. We will produce powerful Documentaries by utilizing creative producing and of course, a ton of research.
Documentaries
Old School Productions has great track record in creating visually captivating music videos for a variety of musical genres for some with world's top artists by making use of our pool of creative talents.

CONTACT US
From concept to completion, Old School Productions gets the job done.
No Gimmicks, truly a high-quality production
We want to make each client feel they are our only one with unfaltering attention and dedication to the craft of film making and production.

info@oldschool-production.com
Tel : +971 (0)4 278 51 08
Contact
Old School Production is a UAE based film production company providing production facilitation and services in the GCC region. We cover all production needs for a variety of digital and film content with over 15 years experience in the industry
About company
Home
About production
Portfolio
Contact us
Menu links
Instagram
Socials